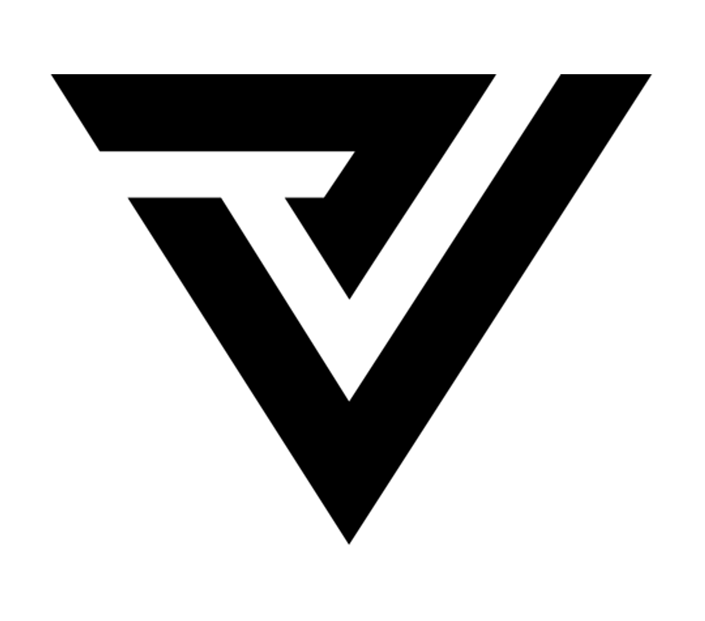 Are you ready for Boris Brejcha & Ann Clue this friday?

After the bombastic performance of Fatima Hajji in Hangar 303, it is time to prepare for the Project Vojarna 2020 Open Air.

In these extremely difficult times for the entire planet caused by the COVID-19 pandemic, it sounds almost unbelievable that representatives of the planetarily popular brand FCKNG Serious: Boris Brejcha and Ann Clue will perform in Šibenik at the end of August.

Born in 1981, Boris Brejcha began his music education as a child. In 2006, he released his first two singles for the label Autist Records from Berlin, and a year later he received the title of ‘Talent of the Year’ from the prestigious magazine ‘Raveline’, thus drawing the attention of the big faces of the music industry. This gave Boris an extra wind in his back and he spent the next 4 years constantly touring many world clubs and thus became a favorite of the global club and festival scene. During this period, his sound evolved to the point that in 2012 he patented his own musical direction in electronics: high-tech minimal whose main feature is fast rhythm carried by intertwined melodies that take the listener into a whole new dimension. His own record label is a logical step for a musician of this caliber, so Boris and his longtime friends and associates launched ‘ FCKNG Serious.’ The label was recorded as the first in the world to organize a tour of Europe by bus when they made as many as 10 performances in just 12 days last year.

Ann Clue has a passion for music for many years. In the last few years, her energy and choice of music have delighted audiences around the world. Right at the beginning of her career, she performed at well-known festivals such as Awakenings, EDC Las Vegas, Exit Festival, Time Warp, Sonus, and OFF Sonar.

We can say that in the last few years Ann has traveled the planet from beginning to end. She has performed in a total of 35 countries in just 3 years, some of them are the US, Canada, Brazil, Argentina, Colombia, Australia, and of course most European countries.

The “Trip” tape, which she released in 2018, only enabled even greater public interest in her work and countless new fans.

As part of the Fckng Serious Family team, she managed to direct all her passion and energy in the right direction, which gave her new strength, which raises every event to an enviable level and thus secures a place in the hearts of fans around the world.

We are announcing the complete lineup soon, and the most tireless dancers can expect an after-party.

Note: We ask all visitors to adhere to the regulations that will be issued by the organizers in accordance with the measures of the Civil Protection Headquarters.

The number of tickets is limited and we advise everyone to purchase their copy on time in advance.